Posted on 2nd January 2020 by Jonathon

At The Compensation Experts, we have a great deal of experience handling cases for various personal injury compensation amounts. For example, we help victims of road traffic accidents. As such, motor accidents can cause tremendous amounts of damage, both physically and financially. Yet we also need to combat false personal injury claims.

This is a far too common occurrence that affects legitimate claims every day. 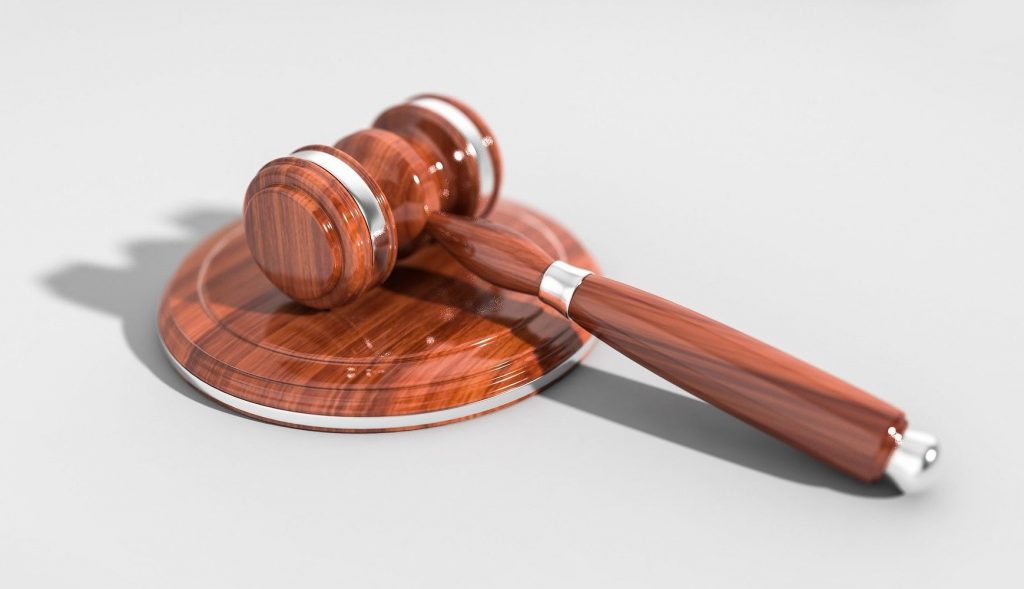 The scale of the false personal injury claim

However, there are unfortunately a small number of people faking injury claims each year. Insurance giant Aviva says there were over £53 million-worth of proven/suspicious fraudulent motor insurance claims in 2018.

Similarly, the cost of fraudulent general insurance claims is also substantial. Worryingly, Aviva reports that the scale of the issue is growing. The value of fraudulent liability claims (bogus slip-and-trip accidents, for instance) rose by 20% to £14 million in 2018.

The attitude of consumers to making false claims is another major cause for concern. For example, last year, we commissioned a report into consumer attitudes towards the legal sector from the independent research agency Sapio. Moreover, this study reveals that 41% of respondents would file a false claim for financial gain**.

The UK insurance industry’s trade body (ABI) reveals some harrowing statistics from a wider 2018 report on insurance fraud. Across all sectors, both the number and value of fraudulent detected motor insurance claims rose year-on-year.

The effect of the false personal injury claim

Such false claims have a number of knock-on effects too. For example, consider how false whiplash claims affect insurance prices for car accidents. The Daily Telegraph says the cost of car insurance rose by £90 a year due mostly to this. In turn, these actions cost insurers £2 billion annually.

The story also reports that car insurance premiums may rise due to an increase in fraudulent tinnitus claims, “the new whiplash.”

Furthermore, false claims also hurt those making genuine personal injury compensation claims. This is because it arguably leads to a greater distrust by insurers of the claims they are receiving. This then means it can take longer for those with genuine claims to gain compensation for the injuries they have suffered.

In particular, there are investigation bodies for these matters.

Specialist police fraud units investigating insurance fraud, are currently investigating a rising number of possible fraud cases. We certainly support attempts to curb fraudulent claims, as these can reflect badly on our profession. However, if this adversely affects genuine claimants, we have to ask if the correct balance has been struck.

Finally, false claims are also affecting our profession and the wider legal services sector. The Ipsos MORI Veracity Index charts the public’s trust in various professions. Accordingly, only 54% of the UK population trusts what lawyers say. The legal profession ranks 13th for the trust of the 24 professions Ipsos MORI charts.

So when the public at large trusts the legal profession less, the effects can be devastating for legitimate claimants. These are the vast majority of our no win no fee cases, so we find it critical to stamp out fraudulence.

Because those who have genuine personal injury claims may hesitate to seek legal advice prior to making a claim. Furthermore, that decreases their chances of successfully claiming for the level of compensation they should receive.

The consequences of a false personal injury claim

Admittedly, the possibility of making some extra money can be very alluring. But that money can never outweigh the negative consequences you’ll face if you are found out. That’s what makes a fraudulent personal injury claim so very damaging.

That ABI report includes several examples of what happens to people found guilty of making dishonest insurance claims. Of note, a cyclist claiming £135,000 in a fraudulent public liability claim. After saying a pothole brought about an injury, investigations studied the accident scenes. In fact, he’d actually fallen off his bicycle on a different road.

Consequently, the lack of medical evidence and false nature of the claim meant the cyclist was given a three and a half year jail sentence. Additionally, another 2018 ABI report reveals the case of a hotelier’s 14-month prison sentence.*

Criminal convictions can also result in you losing your job. This is particularly true if you work in certain sectors, such as the financial services industry. To summarise, in so many industries, trust is paramount, and a fraud claim jeopardises your career in those industries. For instance, the social care sector, where you’re regularly in touch with vulnerable people.

Additionally, if you have a conviction from insurance fraud, insurance companies may blacklist you. That means you’ll be completely in the dark with insurance brands who refuse to cover you.

Consequently, these actions can affect you in a myriad of ways. When considering vehicle insurance, it is illegal to drive on British roads without at least third-party cover. Therefore, you’d no longer be able to drive legally in the UK without insurance. Similarly, if you can’t buy contents insurance, burglary of your home would leave you without coverage.

Also, consider what happens when you’re unable to buy travel insurance. It means when travel outside of the EU, you’ll risk significant medical costs if you fall ill while abroad. In short, this is going to be subject to the terms on which Britain leaves the EU. However, you also risk being unable to travel risk-free within the EU.

If you do, you face the risk of incurring significant medical bills if something were to happen to you.

Finally, with a conviction for making a fraudulent claim, there’s also the cost of the action being taken against you. You’d have to:

In conclusion, it really doesn’t pay to try to make a false personal injury claim. Particularly as the IFB and IFED improve the detection, investigation and successful prosecution of fraud.

If you have a genuine claim though, please do not let the above stop you from seeking rightful compensation. The Compensation Experts use specialist legal firms with a proven track record in making successful personal injury compensation claims.

Every law firm we work with has a wealth of claims experience. So we’re able to help you get personal injury compensation amounts that correspond with your claim. After an initial, free and no-obligation consultation, we match you with a firm best capable of representing your case.

If you’re coping with any type of injury, work, driving or out in public, get help with your accident claim. Don’t hesitate to contact The Compensation Experts via the contact form on our website or by calling 0161 413 8765.

*This was the result of the hotelier falsely claiming £34,000 in Disability Living Allowance payments. It led to a suspended sentence.

**That is, given the notion that they thought they could get away with making the fraudulent claim.