Posted on 21st November 2016 by Jonathon

Whiplash claims are on the increase, with one made every minute in the UK. This has led to fears that a ‘cash for crash’ culture is developing. In essence, the government wants to counter claims that the UK is the ‘whiplash capital of the world’ amongst nations.

Reasons for the whiplash claims crackdown

George Osborne made note of similar plans last year, before stepping down in the wake of:

The Justice Secretary’s proposals go further than Osborne’s. Accordingly, they will include a cap on the payments for more serious whiplash injuries. Claims will now: 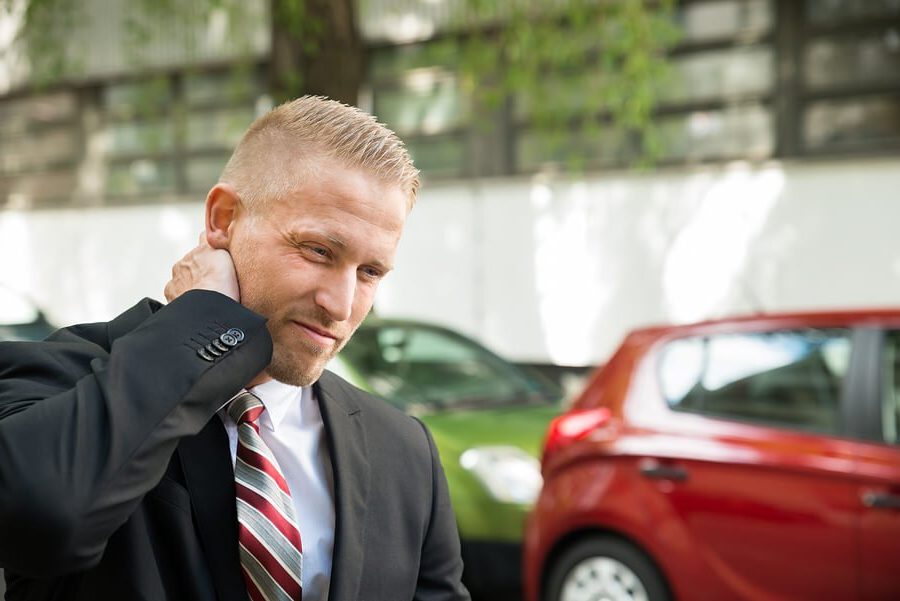 The Tories, in essence, don’t want small claims court to fill up with for personal injuries from £1,000 to £5,000. However, the consequence may well be that victims of genuine injury cannot seek redress. In effect, victims will be unable to afford the legal help they need to do so.

In a bid to tackle so-called ‘compensation culture’, we here at The Compensation Experts wonder. Is the Government removing the right of genuine claimants to seek justice and compensation from negligent drivers? All in order to just save car insurers money?

Need to beat the whiplash claims crackdown with an expert solicitor?

If you need to make a road traffic accident claim for personal injury, please contact us today to discuss your no win, no fee claim.