Posted on 4th September 2019 by Jonathon

Recent changes to the personal injury compensation scheme from the UK government aren’t going down a treat. Some simply describe it as being simply “not enough” by insurers around the country. This could affect thousands of British drivers across the UK.

The change comes after Lord Chancellor David Gauke announced a change to the Personal Injury Discount Rate (PIDR). This rate is used to determine exactly what insurers should pay out to those who experience a life-changing tragedy following an auto accident.

When last we saw such a change, premiums went through the roof. 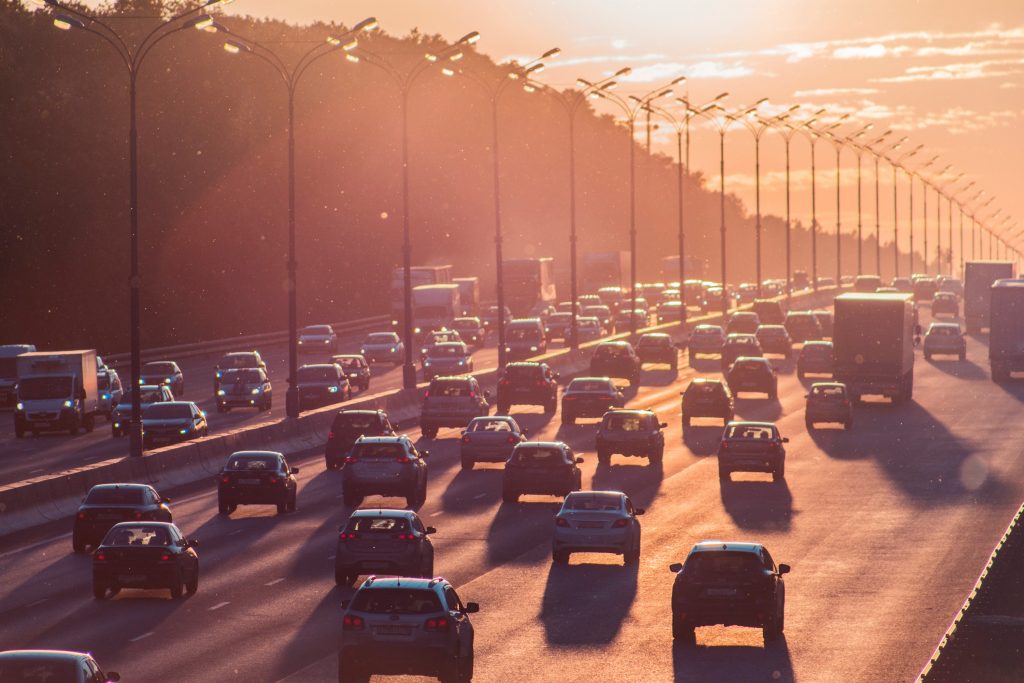 The July 2019 reform was to cut the PIDR from -0.75% to -0.25%. The move to -0.25% introduces for the first time a negative rate, occurring in 2017. This change, however, would only apply in Scotland. Thus leaving many Scots and the companies that work within Scotland out thousands of pounds.

The reason for the change is because the -0.75% rate was overcompensating victims of horrific incidents. The move seems to be part of an effort to protect the NHS. The healthcare system is suffering due to underfunding in many parts of the UK. Before the change in 2017, the rate was 2.5%. This cuts the amount that claimants could earn if they were to invest their compensation in low-risk assets.

Firms expected the rate to bounce back after the uproar caused in 2017. They were expecting 0% to 1%; yet the rate went South of that, now set to change to -0.25%. Of course, leaving the rate at -0.75% may result in higher compensation rates in Scotland than England. Which further complicates the change, as firms are more likely to charge Scottish businesses higher premiums. The change in compensation means those seeking compensation could go to a Scottish court. Conceivably, they’d obtain a higher compensation sum than they would in their home town. Effectively, most experts call it “forum shopping”.

The assumption with this change is that it will save money. Yet as prominent insurance firms point out, the change may be a negative one for insurance customers and taxpayers alike. In order for this rate to work, claimants would need to

“invest their damages in a way that would guarantee to lose them money.”

This according to Huw Evans, a director-general at a premium insurance firm.

The result is motor insurance premiums will increase, despite being stable (even cheaper) than in previous years. Costs may increase between £15 to 25 for drivers over 25. In contrast, younger drivers can expect an astronomical increase between £50 to £75.

The changes in PIDR mean there will be a shift in compensation claims and compensation sums. There will also be higher premiums for businesses, drivers, and all other forms of insurance alike. The payout could be greater in certain situations, indeed. But for the majority of Britons, the move will only lead to higher costs. But if you suffer injury, then referring to a specialist lawyer on your options is the best choice. You could make use of lower PIDR rates to claim higher compensation.

If you have been affected by this story, then please don’t hesitate to get in touch with us at The Compensation Experts where we can discuss your legal issue and help you to move forward with making a claim.

Didn't find what you were looking for?